*Secrets of the Universe in 100 Symbols

Home / *Secrets of the Universe in 100 Symbols 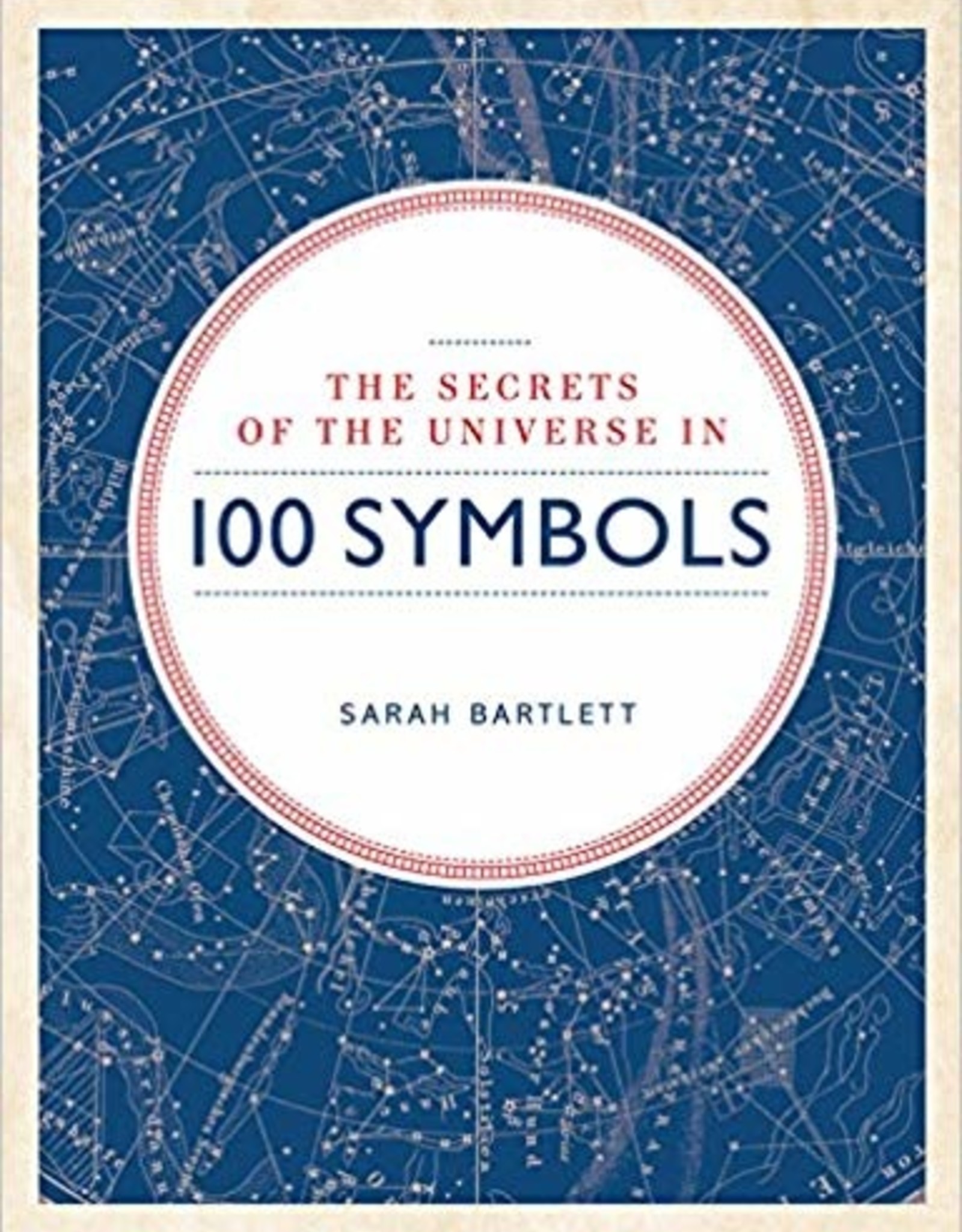 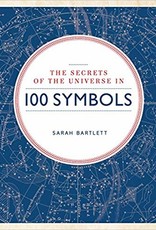 Explore The Secrets of the Universe in 100 Symbols with this beautifully illustrated compendium of 100 diverse arcane tools and writings said to hold the key to the mysteries of the universe.

From the Aztec Calendar Stone and the Spear of Destiny to magic circles and Navaho sand paintings, each relic, symbol, and depiction is presented and analysed in detail to reveal the beliefs and practices of past civilizations from all around the globe.

Philosophers, astrologers, prophets, poets, and artists from every age and culture have whispered secrets to pharaohs, statesmen, kings, and queens. In Renaissance Europe, two powerful women - Catherine of Medici and, later, Elizabeth I of England - patronized the most important magi of the time.

John Dee's obsidian mirror revealed the future of the nation to Elizabeth, while Nostradamus divulged spiritually inspired prophecies to Catherine at the Musée du Louvre in Paris. Organized into three chapters - The Art of Divination; Enchantments, Symbols, and Talismans; and In Search of Secret Knowledge - the book's engaging and informative text brings to light the secrets and intrigues that surround each mysterious object and the obscure arts of the people who used them, and highlights how to decode their signs and symbols. 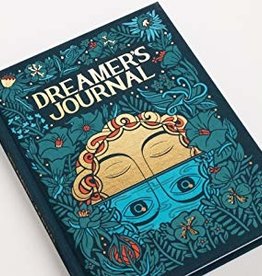