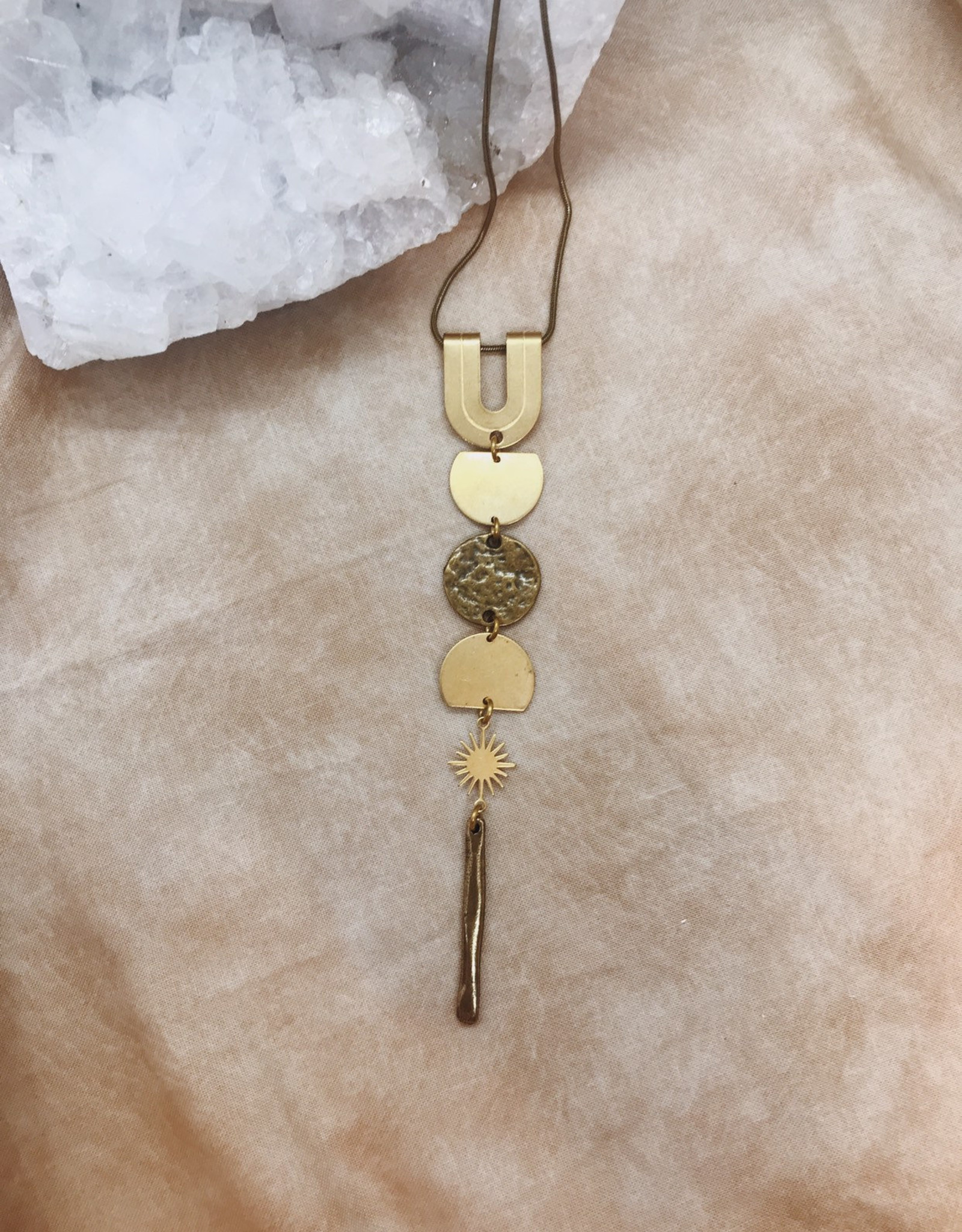 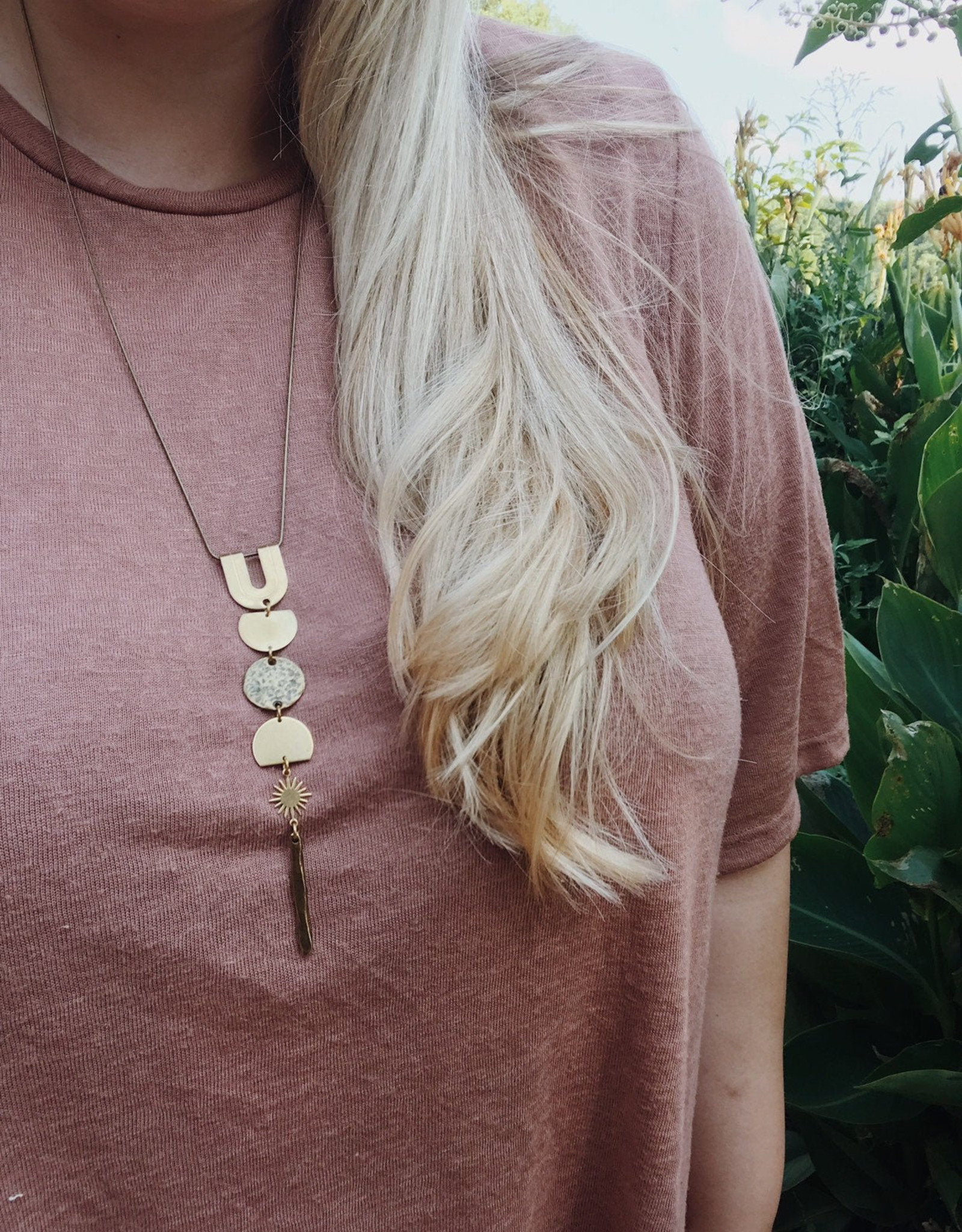 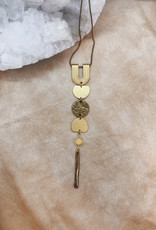 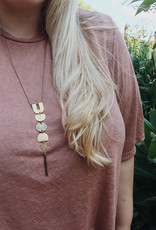 The Nona Necklace is part of a series of necklaces named for the three female deities in the Parcae. In ancient Roman religion and myth, the Parcae were the female personifications of destiny who directed the lives of humans and gods. They are often called the Fates in English.

The Nona Necklace is meant to offer protection and direction to the wearer. It features brass components and a triple moon design. 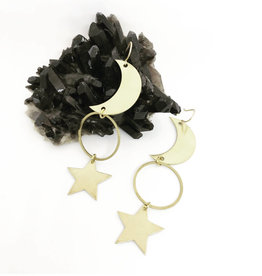 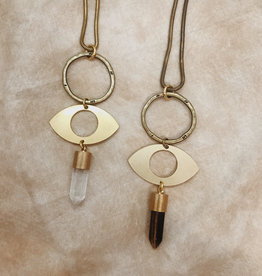 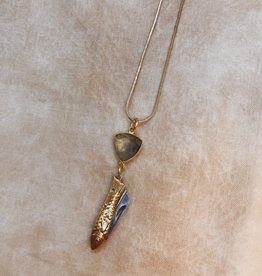 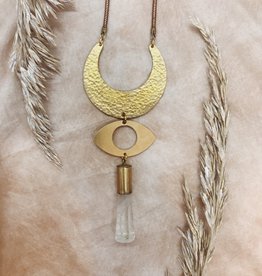 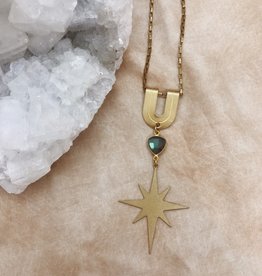 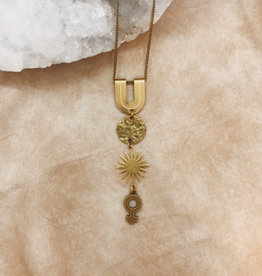 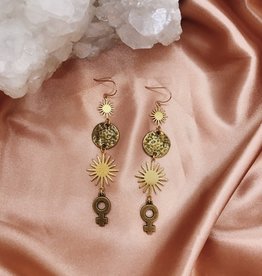 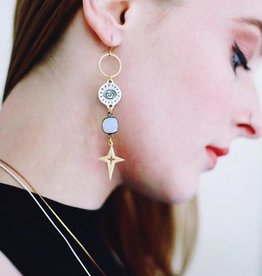 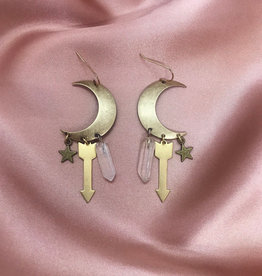