*Nobody Hates Trump More Than Trump: An Intervention

Home / *Nobody Hates Trump More Than Trump: An Intervention 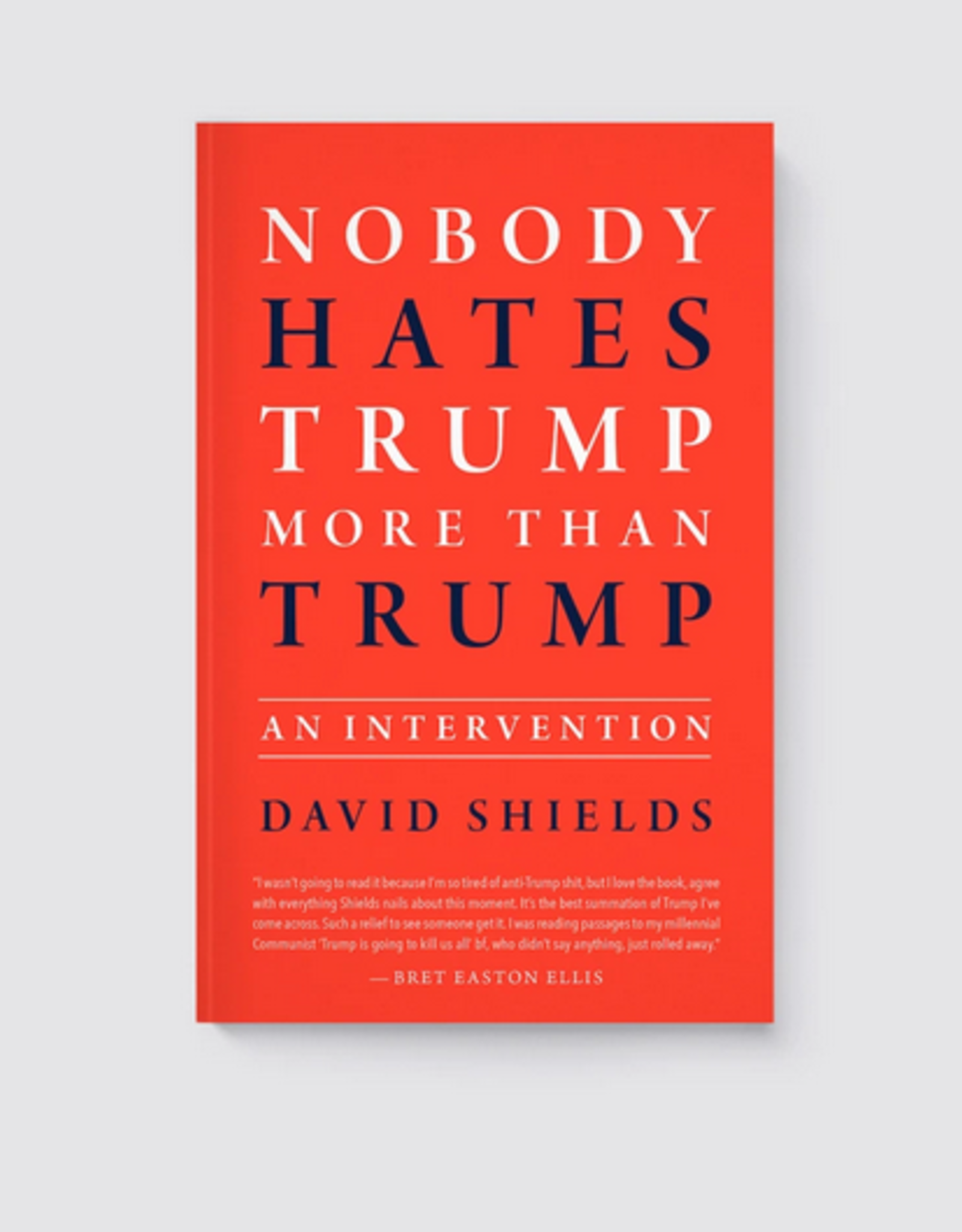 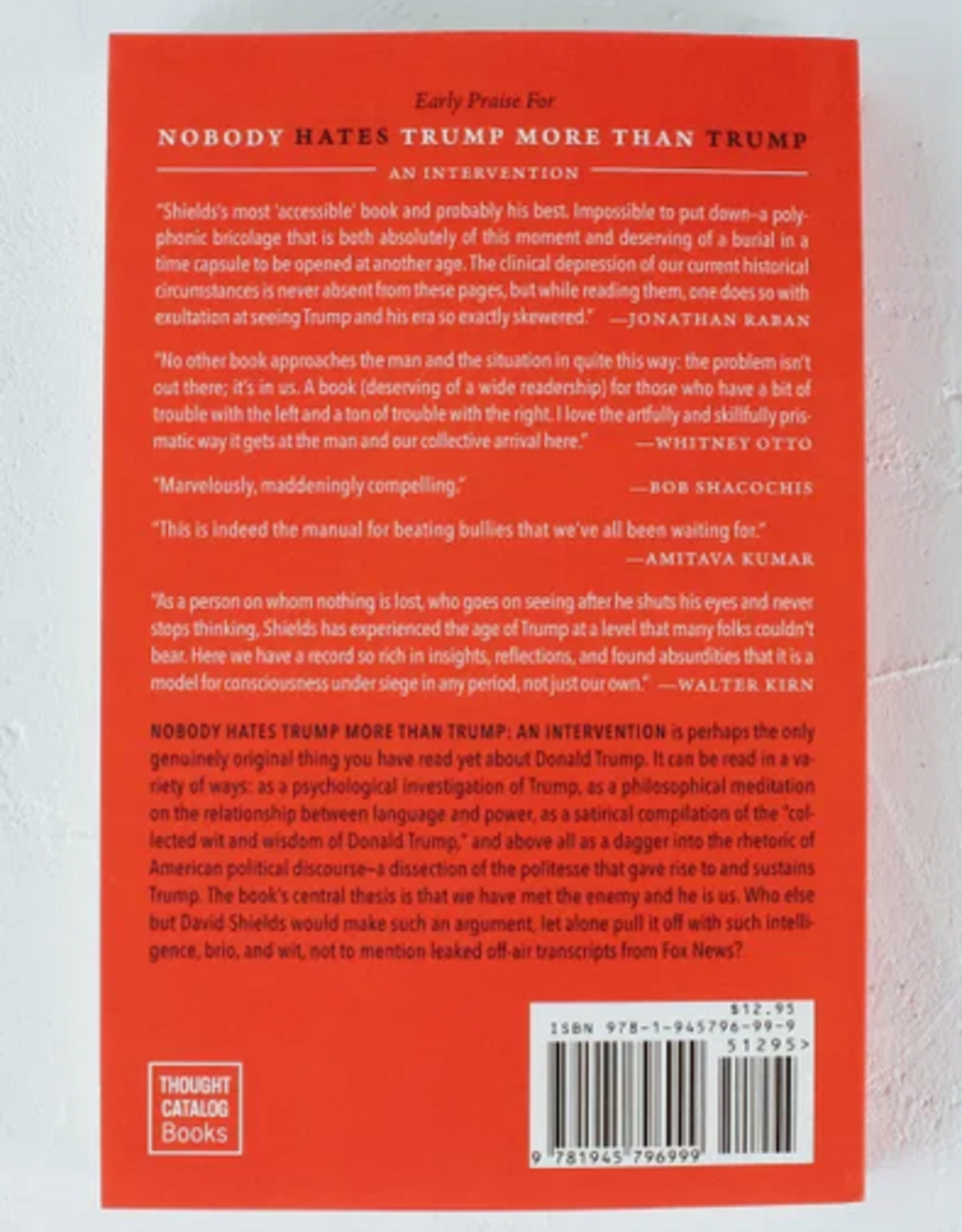 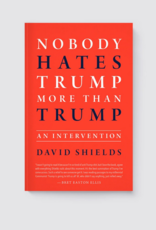 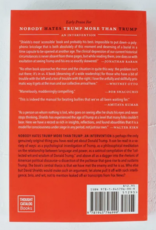 NOBODY HATES TRUMP MORE THAN TRUMP: AN INTERVENTION  is perhaps the only genuinely original thing you have read yet about Donald Trump.

It can be read in a variety of ways: as a psychological investigation of Trump, as a philosophical meditation on the relationship between language and power, as a satirical compilation of the “collected wit and wisdom of Donald Trump,” and above all as a dagger into the rhetoric of American political discourse—a dissection of the politesse that gave rise to and sustains Trump. The book’s central thesis is that we have met the enemy and he is us. Who else but David Shields would make such an argument, let alone pull it off with such intelligence, brio, and wit, not to mention leaked off-air transcripts from Fox News? 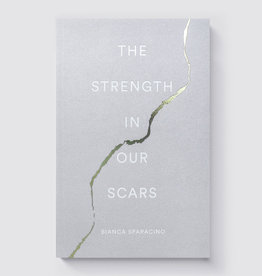 The Strength In Our Scars is Bianca Sparacino’s reminder to you: No matter what you’re going through, no matter where you are on your healing journey—you are strong.

Through poetry, prose, and compassionate encouragement you would expect from someone
Add to cart
The Strength In Our Scars
$16.99 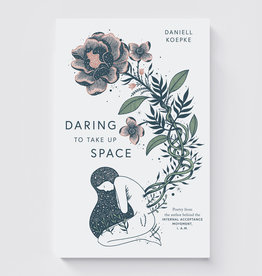 Daniell Koepke is the author behind the Internal Acceptance Movement (I. A.M.). In her first poetry collection, Daniell gives voice to the fear and anxiety, as well as the perseverance and strength, that has been fundamental to her own personal growth jou
Add to cart
*Daring To Take Up Space
$15.99 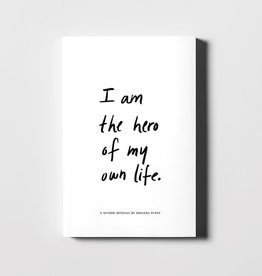 This journal will help you envision your ideal life and then identify the unconscious attachments that are preventing you from living it.
Add to cart
I Am The Hero Of My Life (Journal)
$16.99 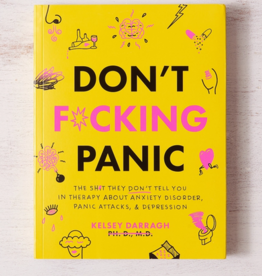 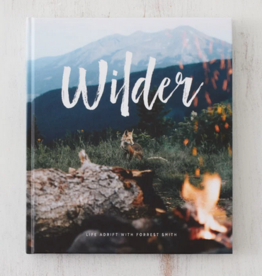 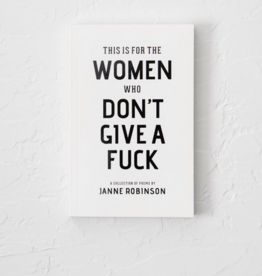 A poetry collection
Add to cart
This Is For The Women Who Don’t Give A F*ck
$17.99