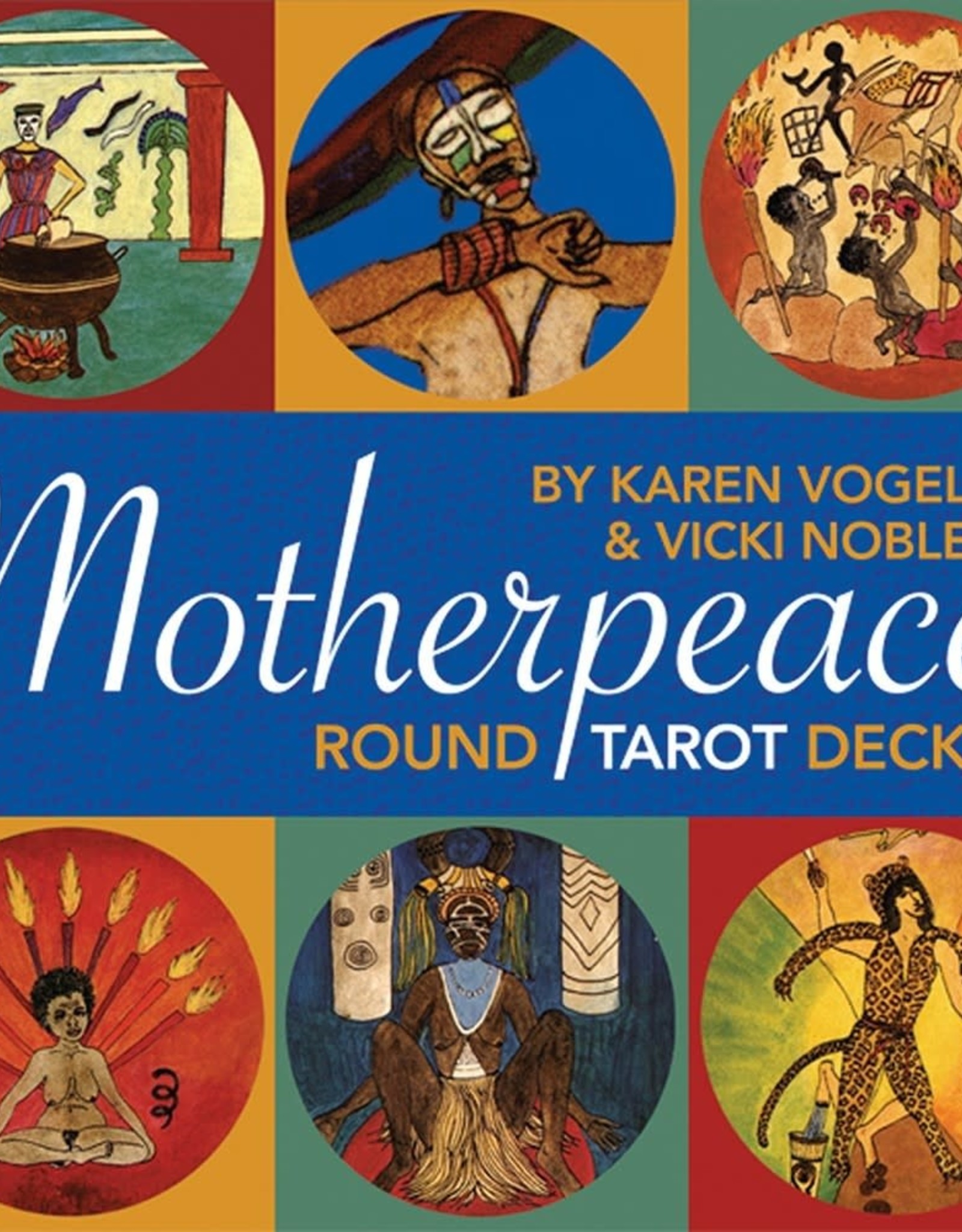 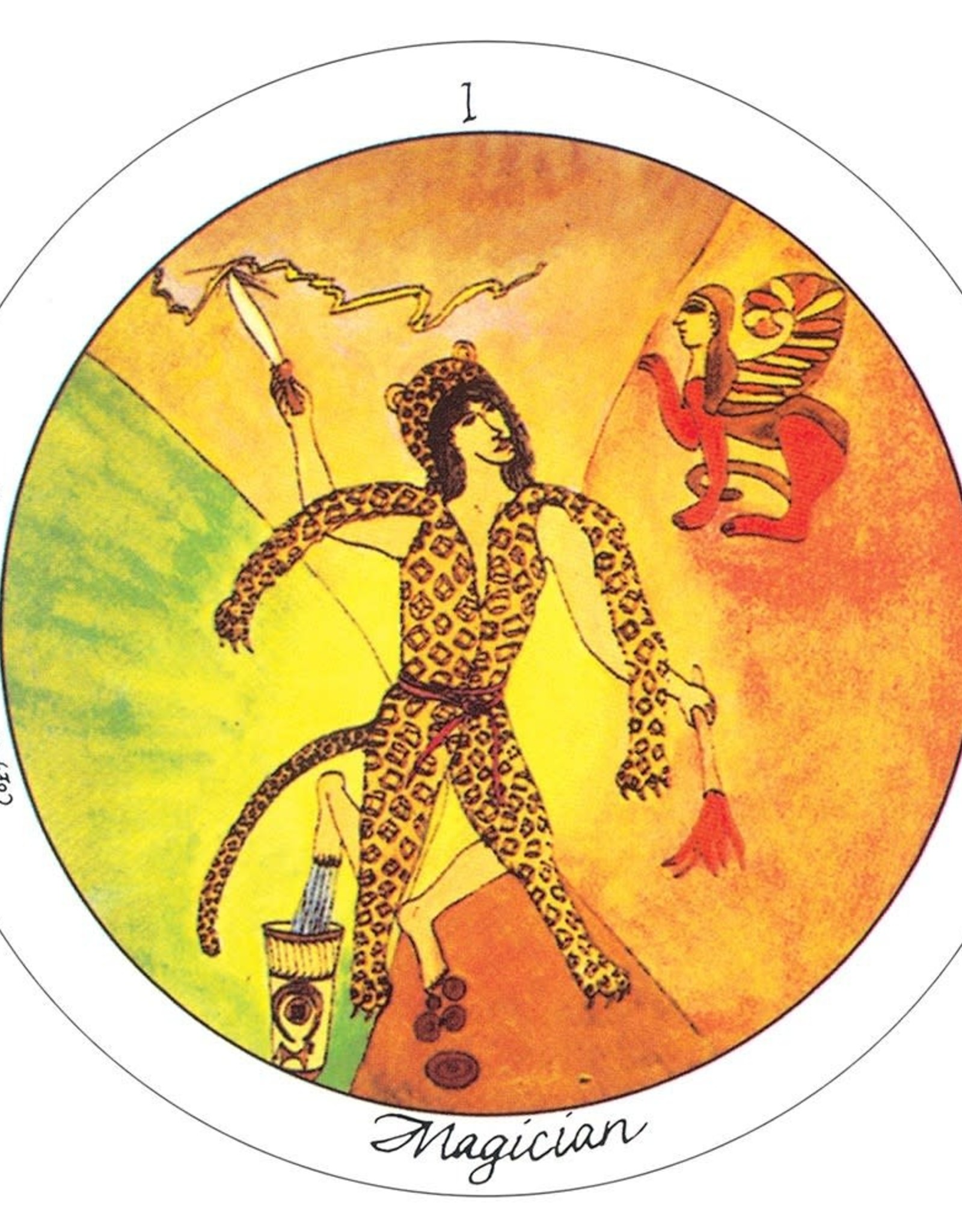 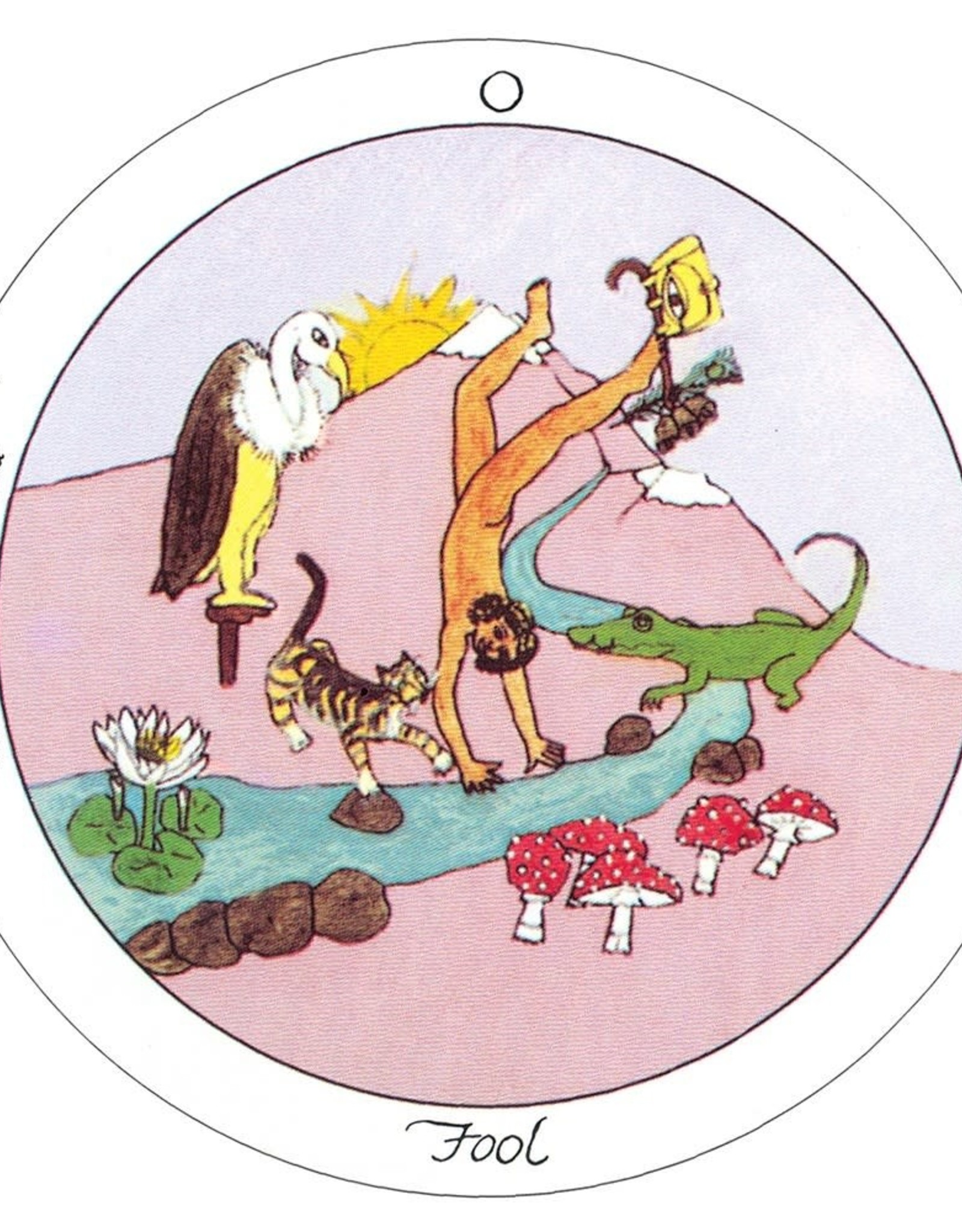 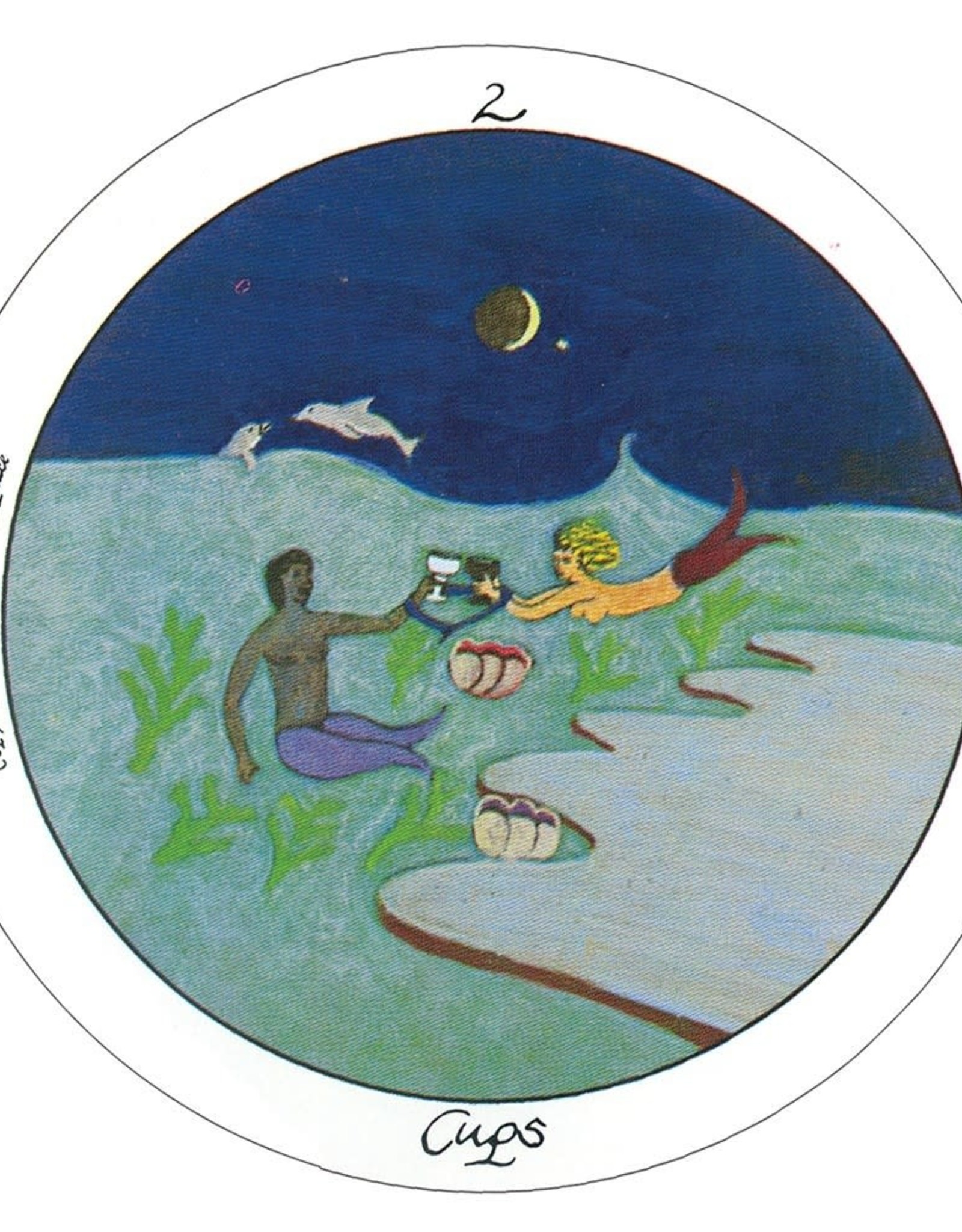 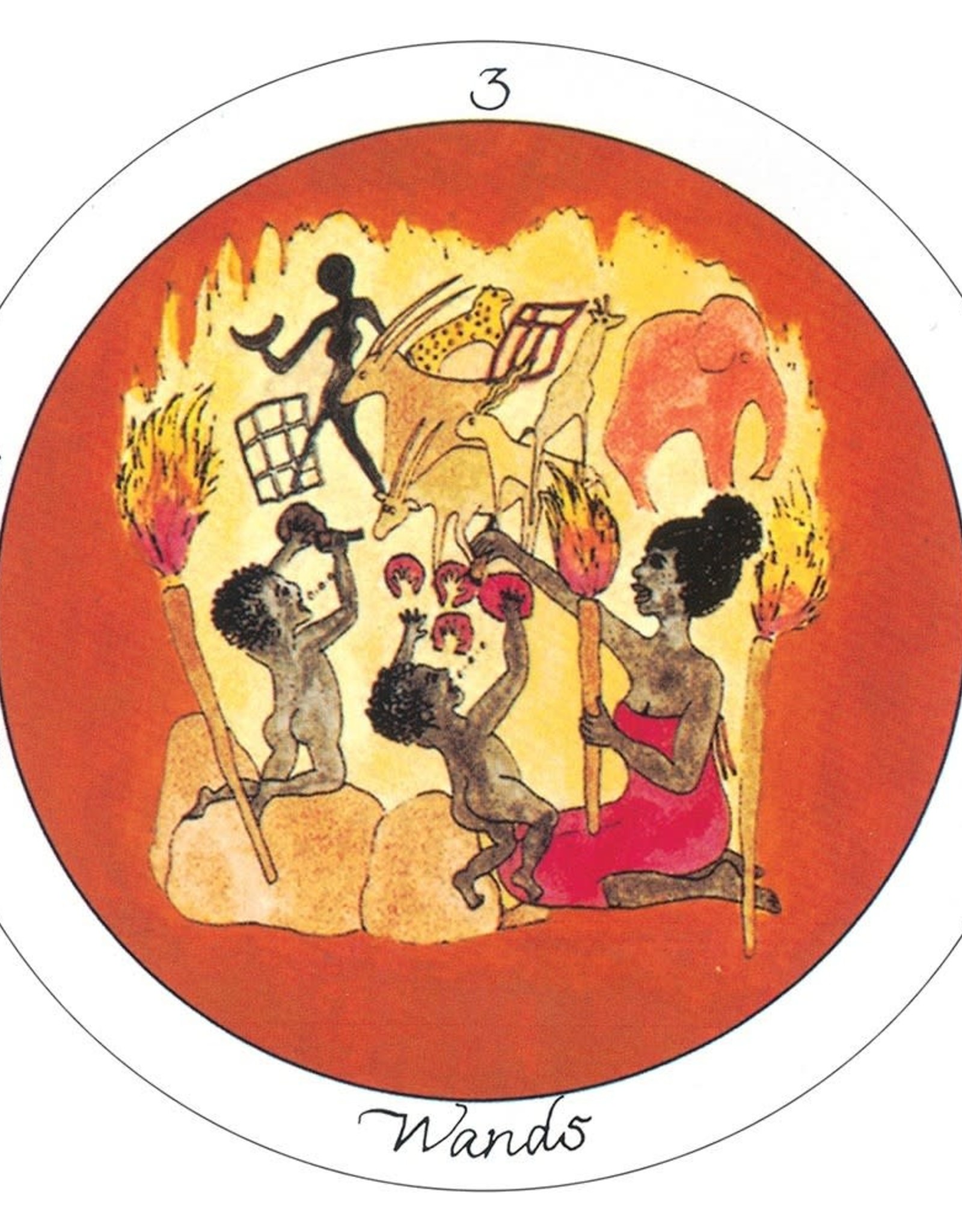 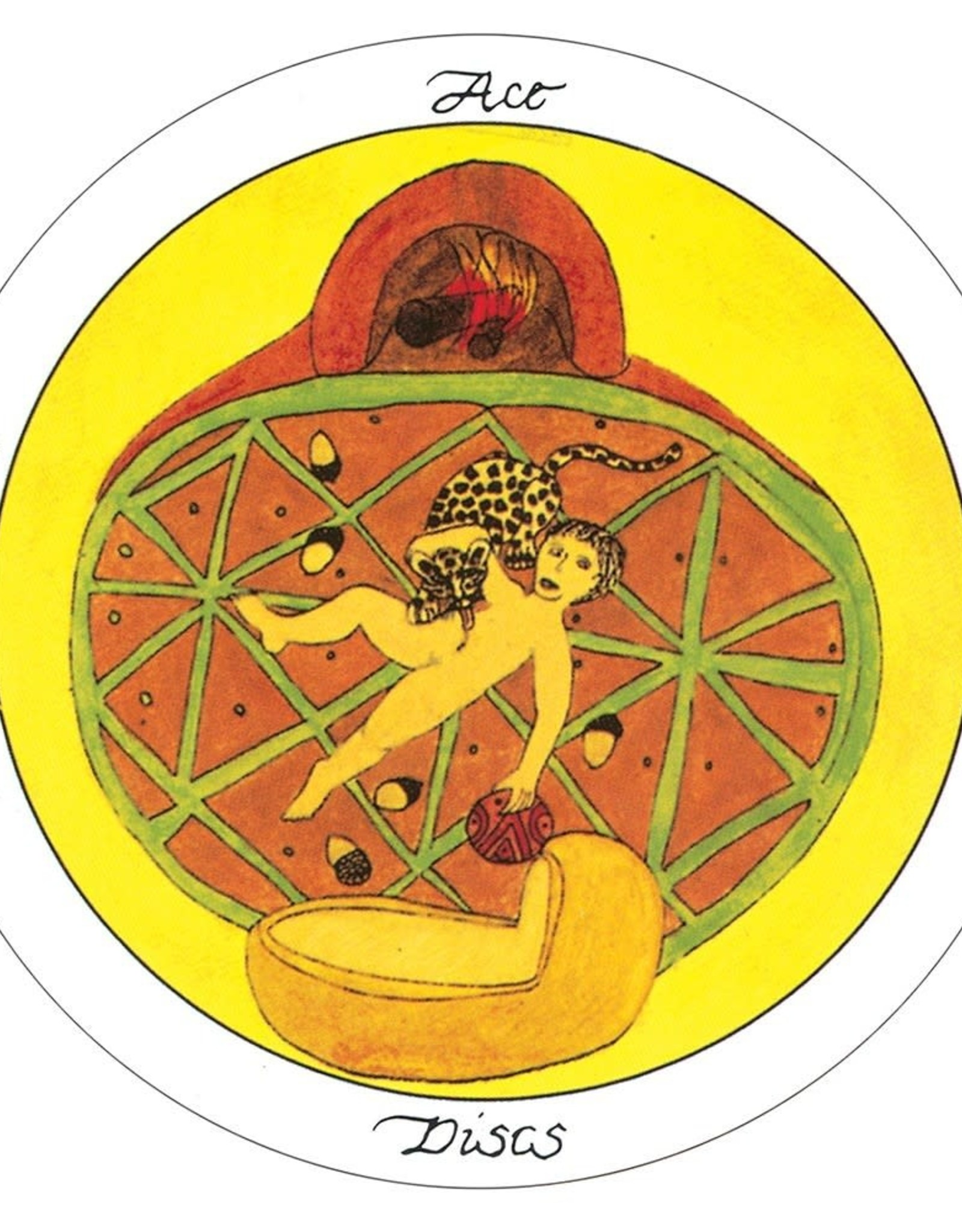 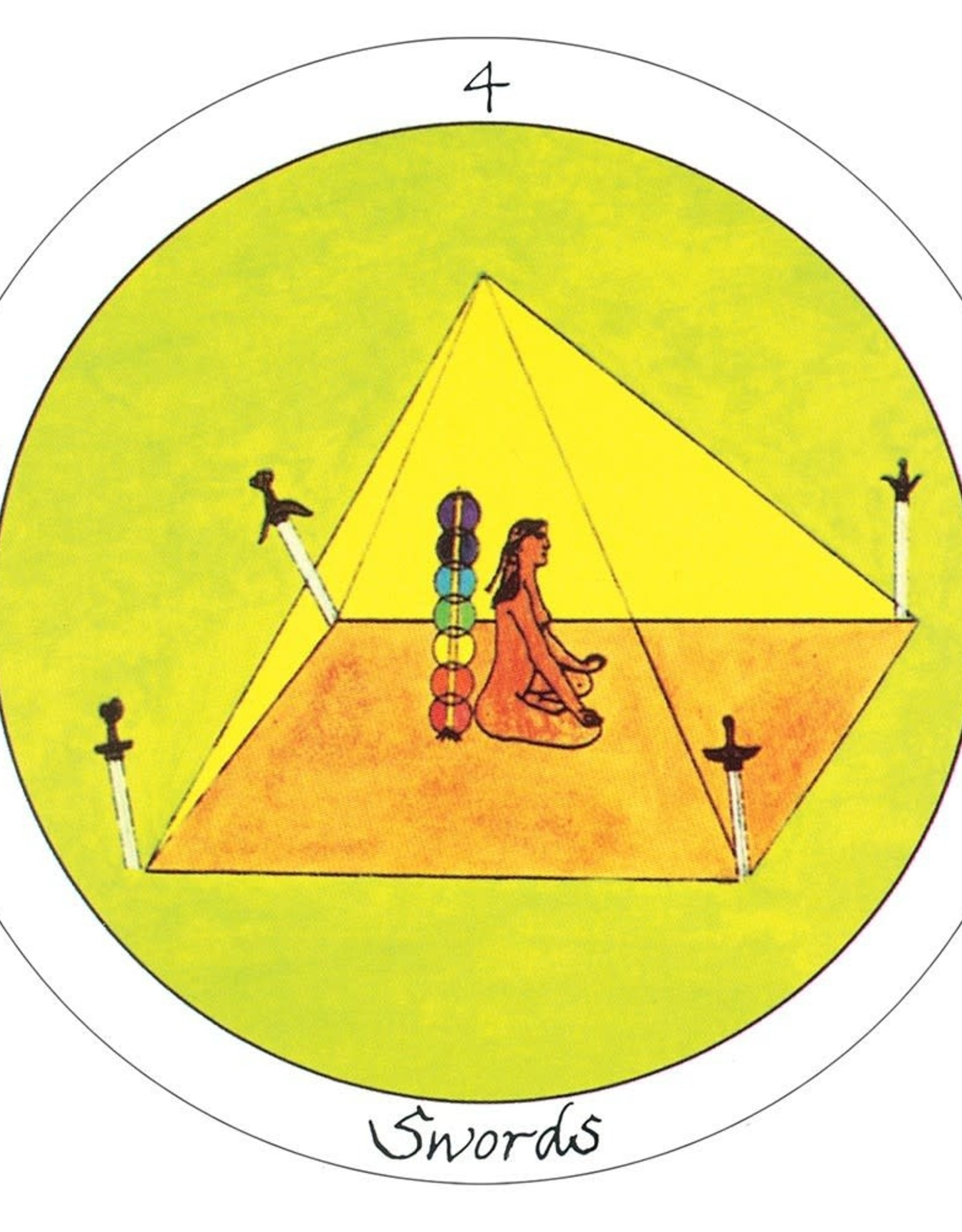 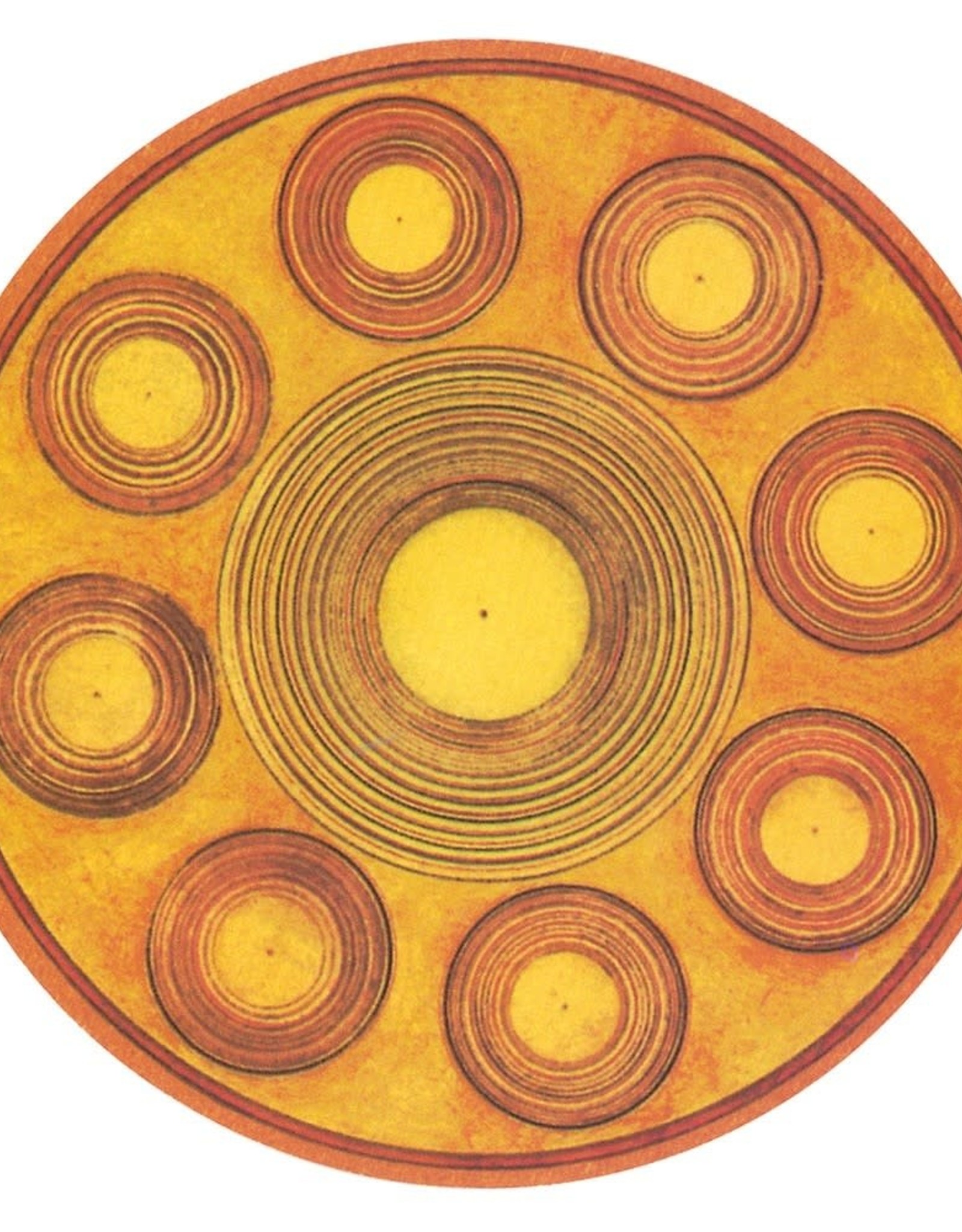 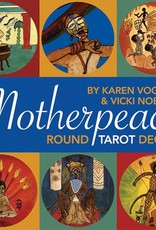 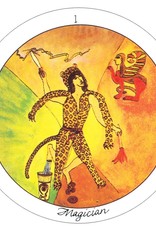 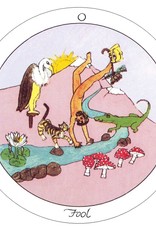 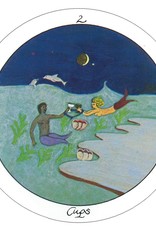 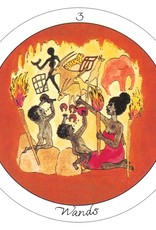 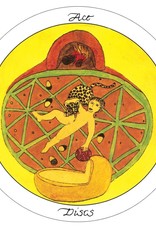 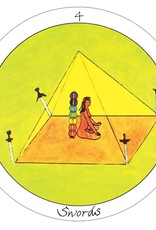 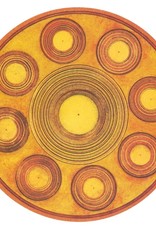 The creators of Motherpeace Tarot have departed from traditional (and often patriarchal) imagery of tarot, and have instead embraced the goddess spirit. The feminist emphasis is balanced with several male figures present in the deck. Motherpeace’s round cards and primitive artwork allow the reader to rely on intuition rather than standard “black and white” meanings.

Karen Vogel is a renowned intuitive who is widely known as co-creator of the Motherpeace Tarot deck and as a tarot reader, teacher and writer as well as an extraordinary artist. Karen's creative voice expresses her deep sense of animation and spirit in nature.

Karen's art has appeared prominently in a number of well-known performances installations in the Bay Area of California. She is the author of Coyote Tails and the illustrator of Secret of the Missing Crown.

Vicki Noble is a radical feminist healer, author, independent scholar and wisdom teacher. After writing Motherpeace Tarot, she has written several books, including Shakti Woman (a handbook for healers) and The Double Goddess (a history of female shamanism). She has developed a powerful ritual healing process, teaches and lectures internationally, and has led tours of women on pilgrimage to sacred Goddess sites around the world. 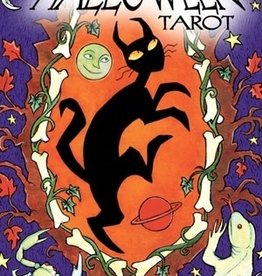 A black cat with glowing eyes leads us on our nocturnal sojourn through the 78 cards of the Major and Minor Arcana.
Add to cart
Halloween Tarot
$21.95 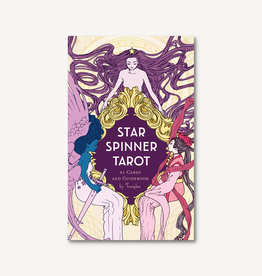 Enter a world where fairies play, mermaids yearn, and threads of the familiar and fantastic are spun together to guide you on your own personal journey.
Add to cart
Star Spinner Tarot
$26.00 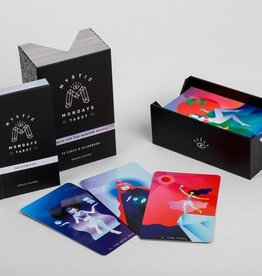 Mystic Mondays provides you with a stunning tarot deck that is vibrant, beautifully illustrated, and ready to help you connect to your intuition.
Add to cart
Mystic Mondays Tarot
$26.00 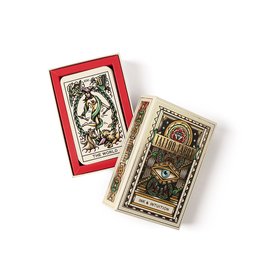 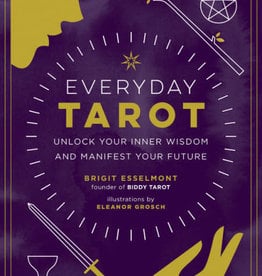 Using the methods of renowned reader Brigit Esselmont, Everyday Tarot blends mysticism with actionable self-help to create a method for building the life you want, using the ancient wisdom of Tarot.
Add to cart
Everyday Tarot
$25.00 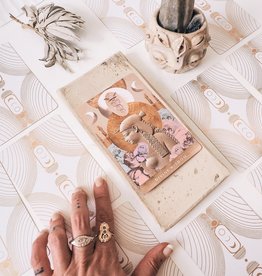 a new tool of meditation that has been carefully crafted to align with your light.
Add to cart
The Moonchild Tarot
$55.00 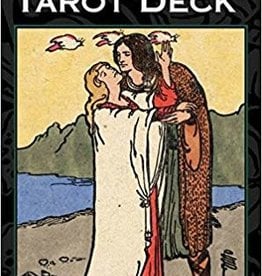