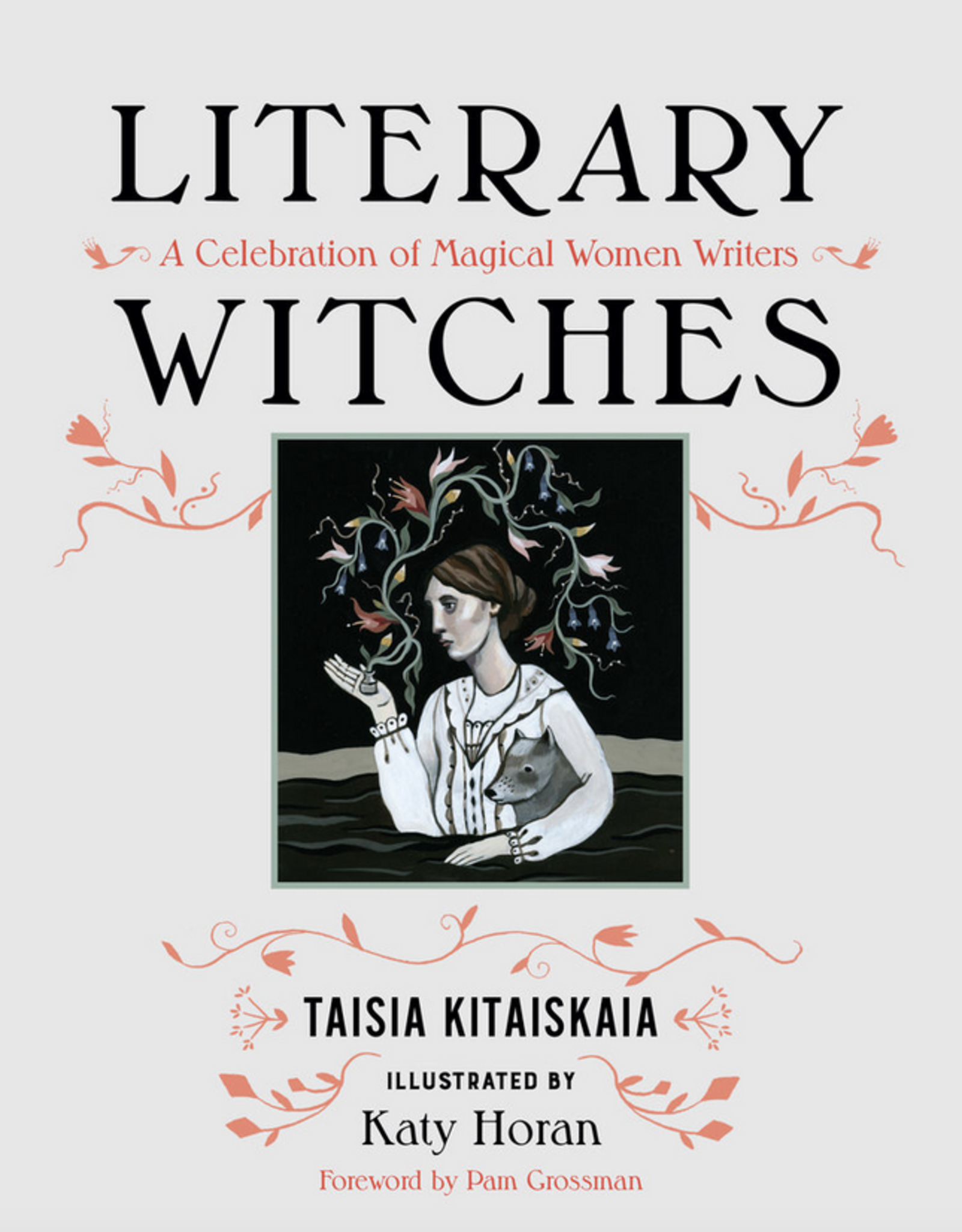 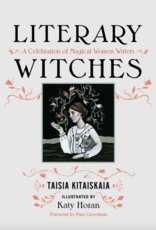 LITERARY WITCHES: A CELEBRATION OF MAGICAL WOMEN WRITERS is a collaboration between Taisia Kitaiskaia and artist Katy Horan. The book reimagines 30 female authors as true witches: not hook-nosed creatures riding on brooms, but figures of radical creativity, originality, and empowerment. Each witch is celebrated with a surreal vignette by Taisia Kitaiskaia and a full-color portrait by artist Katy Horan. Brief biographies and recommended reading lists round out each entry, and a foreword by author, podcast host, and practicing witch Pam Grossman contextualizes the figure of the witch and her connection to language.

The book offers new ways to think about celebrated literary figures, from Toni Morrison (Queen of Miracles, Generations, and Memory) to Emily Dickinson (Specter of Windows, Flies, and the Unexpected) and Agatha Christie (Grand Dame of Trickery, Murder, and Teatime). Lesser-known authors are included too, such as Janet Frame, a writer from New Zealand who spent most of her twenties in psychiatric wards; Yumiko Kurahashi, a Japanese writer of bizarre, twisted fairy tales; and Maria Sabina, an indigenous healer from Mexico who improvised poetry during ceremonies. Taken together, the profiles are a tribute to the very real magic of literature and those who create it. 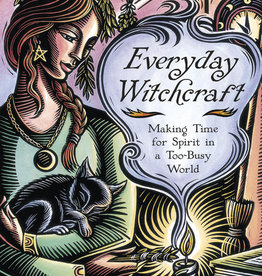 MAKING TIME FOR SPIRIT IN A TOO-BUSY WORLD
Add to cart
Everyday Witchcraft
$16.99 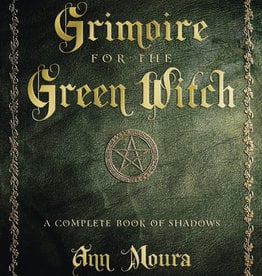 A COMPLETE BOOK OF SHADOWS
Add to cart
Grimoire for the Green Witch
$24.99 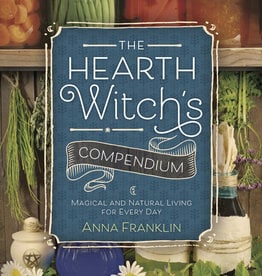 MAGICAL AND NATURAL LIVING FOR EVERY DAY
Add to cart
The Hearth Witch's Compendium
$27.99 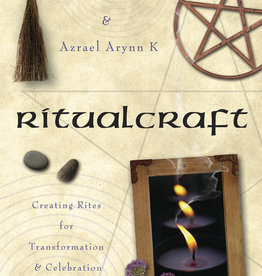 CREATING RITES FOR TRANSFORMATION AND CELEBRATION
Add to cart
RitualCraft
$39.99 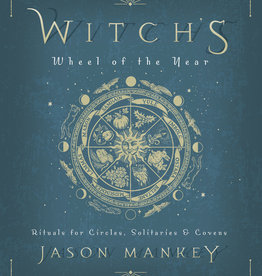 rituals for circles, solitaries & covens
Add to cart
Witch's Wheel of the Year
$29.99