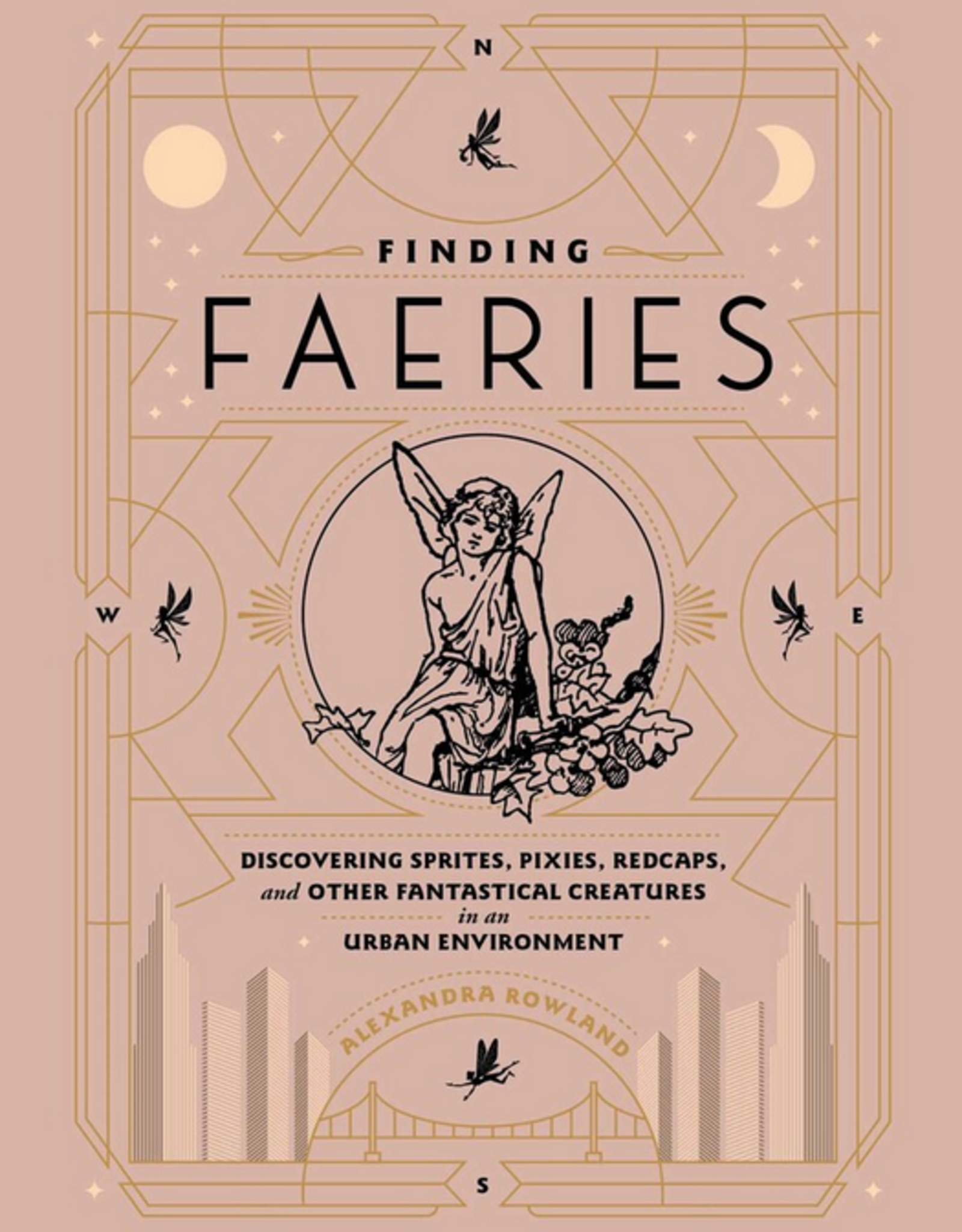 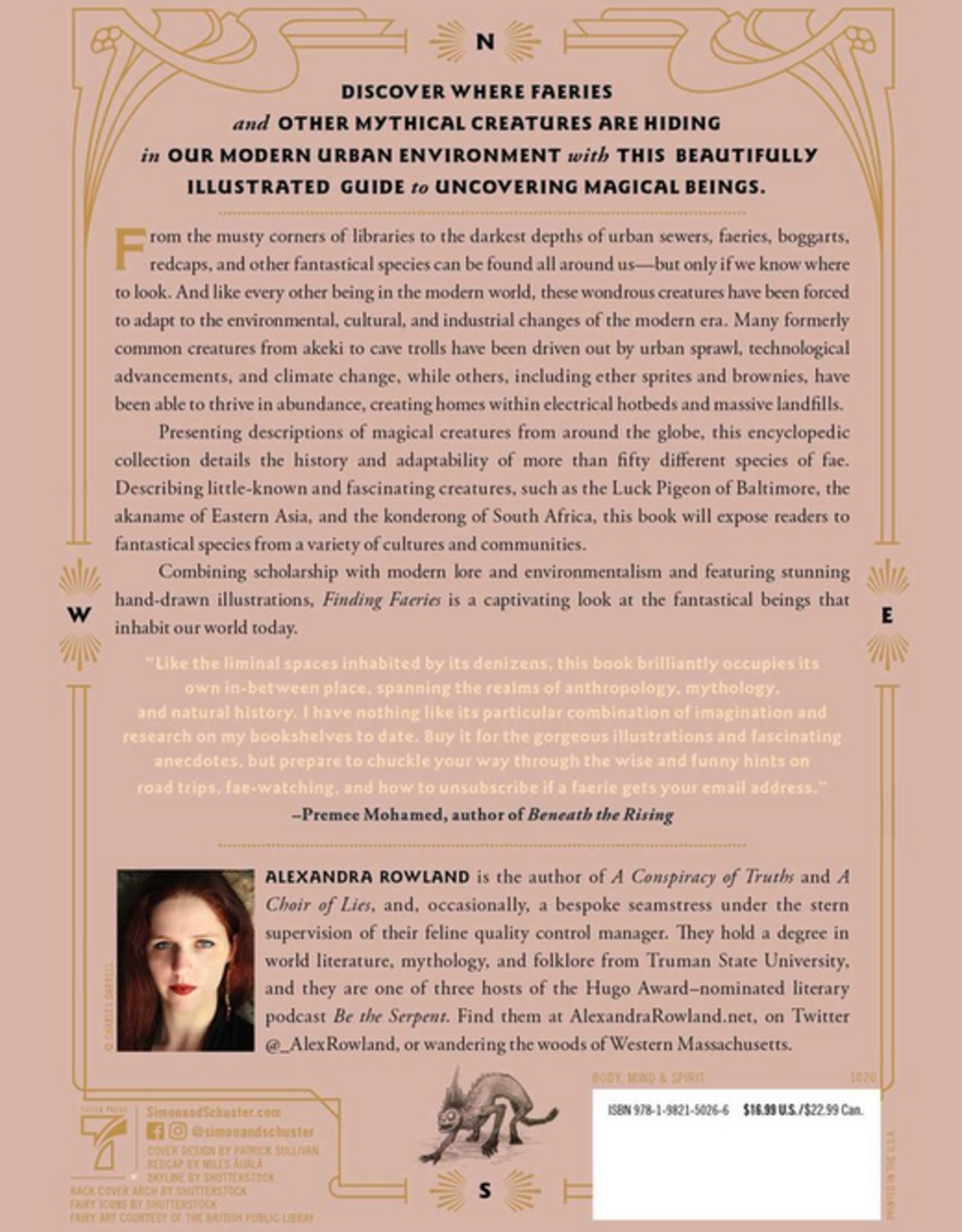 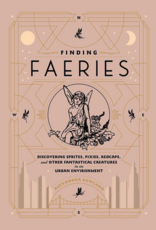 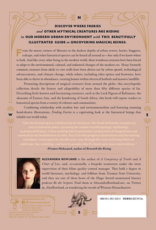 From the musty corners of libraries to the darkest depths of urban sewers, faeries, boggarts, redcaps, and other fantastical species can be found all around us—but only if we know where to look. And like every other being in the modern world, these wonderous creatures have been forced to adapt to the climate, industrial, and cultural changes of the modern era. Many formerly common creatures from akeki to cave trolls have been driven out by the urban sprawl, technological advancements, and climate change while others, including ether sprites and brownies, have been able to thrive in abundance, creating homes within electrical hotbeds and massive landfills.

Featuring descriptions of magical creatures from around the globe, this encyclopedic collection details the history and adaptability of more than fifty different species of fae. Describing little-known and fascinating creatures such as the Luck Pigeon of Baltimore, the akaname of Eastern Asia, and the konderong of South Africa, this book will expose readers to fantastical species from a variety of cultures and communities.

Combining scholarship with modern lore and environmentalism, and featuring stunning hand-drawn illustrations, Finding Faeries is a captivating look at the fantastical beings that inhabit our world today. 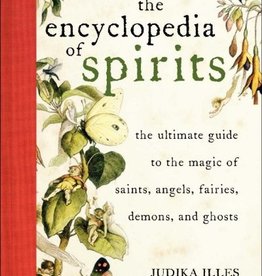 Enter the World of Spirits!
Add to cart
Encyclopedia of Spirits
$36.99 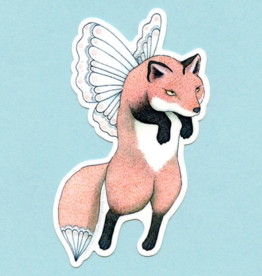 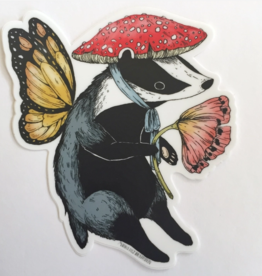 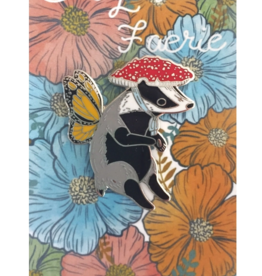